Breaking the Mold of Software Development

There are still so many things in the realm of software development that people take for granted or regard as unchangeable even if they are irrational or inefficient. We change these conventions with technology and AI, and make a world where people engaged in software development can work more enjoyably and creatively.

Keep a sincere attitude toward customers, teammates, everyone.

Think for yourself and act independently.

Resolve problems through the use of IT or standardization, rather than willpower. 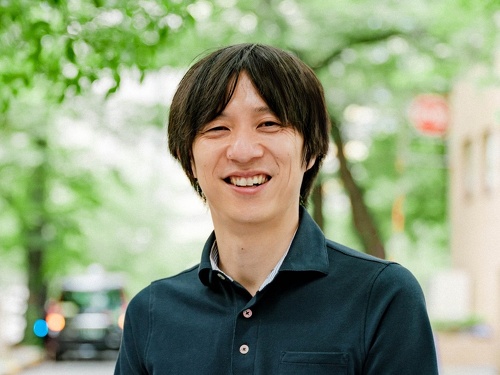 After graduating from the Graduate School of Informatics at Kyoto University, he joined Works Applications Co., Ltd. and won the president's award for his achievement in test automation tool development.
After that, he started his own business and established TRIDENT(Currently known as MagicPod). Aiming to promote test automation, he founded “Japan Selenium User Community”, wrote “Introduction to Selenium Practice”, gave lectures at international conferences, and held the first “Selenium Conf” in Japan. Recently he is working on the development of MagicPod.
A sincere, humble, and beloved leader. “I've never seen he yells at others or acts arrogant,” says an associate. He’s not good at getting bogged down at something or working in an inefficient way. He loves automation and business organization. 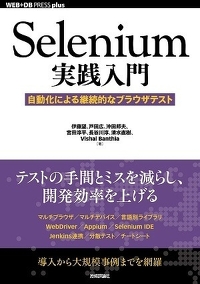 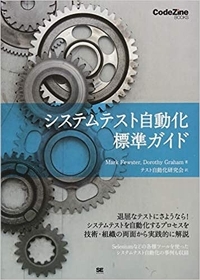 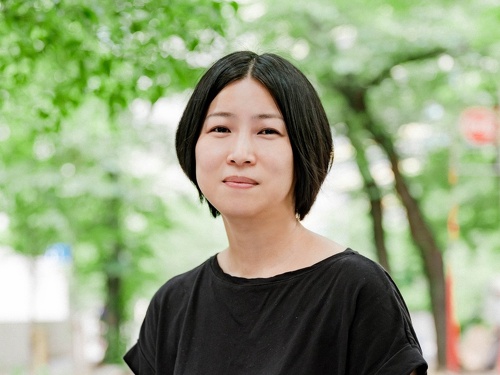 Completed the Graduate program of Information Science and Engineering at the University of Tokyo. After acquiring experience as a web engineer, she turned to a test engineer and helped to establish an environment and promote the operation of CI/ Test Automation to combine Jenkins and Selenium. Joined MagicPod Inc. in 2019, in charge of the development of MagicPod.  She has translated “ Introduction to Test Automation” and supervised the publication of “Selenium Design Patters and Best Practices”.Provide accurate and subtle follow-ups for others; always reliable for everyone. With the help of useful appliances, striking a balance between child raising and her career. 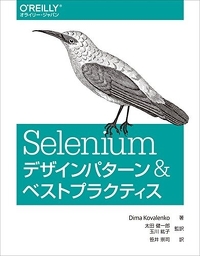 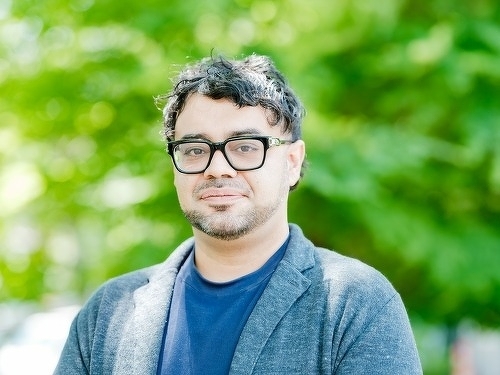 Graduated Pennsylvania State University. He worked at Goldman Sachs Singapore, JP Morgan Securities as an Investment Banker/Strategic Consultant on various projects, prior to Joining OYO Japan where he was Director of West Japan. He is proficient in data-based approach, and has lead teams on organization start-up, project management, customer success, sales, marketing, new hire employment, finance, and etc.
His hobbies are movies, watching soccer and recently he started playing tennis. He hypes the team by his sudden Kansai dialect and off-the-scale episodes. He was born in Kobe, Japan and is native bilingual in English and Japanese. 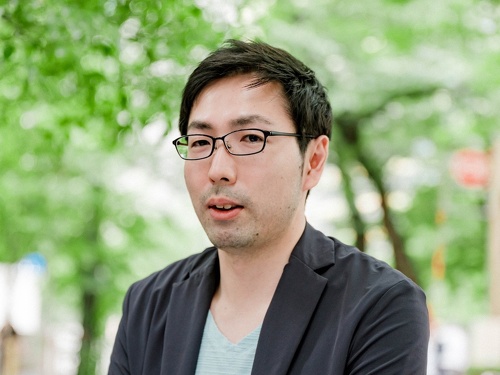 Completed the Graduate School program of Information Science and Engineering at Ritsumeikan University. After working as a test automation engineer and test manager at SHIFT Inc., he joined MagicPod Inc. and was in charge of a wide range of development work centered on the test function of mobile applications. He has also contributed to the Appium/ Chromium project and has had presentations at international conferences and JaSST/ STAC. A JSTQB AL TA holder.
Laughing out very loud, in despite of the tame appearance. Enjoy tennis and sometimes cycling. Embracing decluttering through MERCARI (a marketplace application) lately. 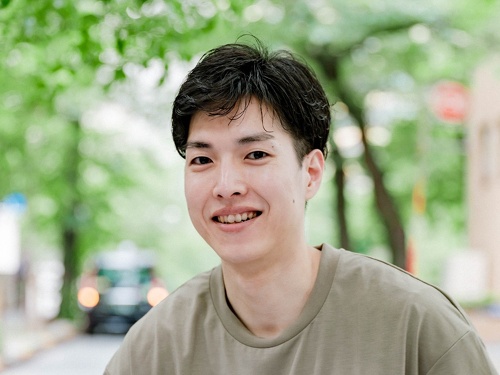 After graduating from the University of Tsukuba Humanities and Culture Group, he joined the Ground Self-Defense Force of the Ministry of Defense. A talent who has passed the MagicPod Inc. coding test with the passing rate of 10% after just one year of self-study and work experience.
A shy person in despite the outstanding performance in work. His private life is mysterious as he doesn’t talk much. A diligent person, straightforward and always take actions. 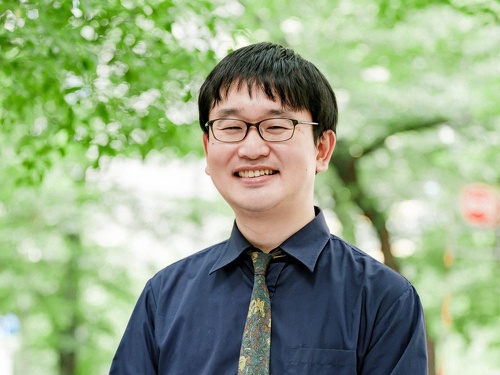 After graduating from the Faculty of Science, Chiba University, he engaged in Web system development and launch of business system packages for emerging electric power companies. After working on an automatic E2E test environment construction project for Web systems, he was then involved in the world of automatic E2E testing. Joined the development project of MagicPod in 2016. He’s one of the authors of “Introduction to Practical Selenium” and “Professional Explanation of the Frontline of Selenium”.
He’s very considerate and intelligent. All MagicPod Inc. associates count on Toda-san when there are problems; Commonly known as “Computer Dad”. Very much into cooking these days. 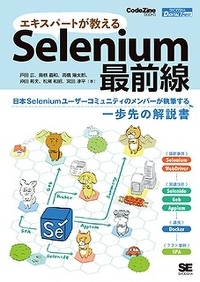 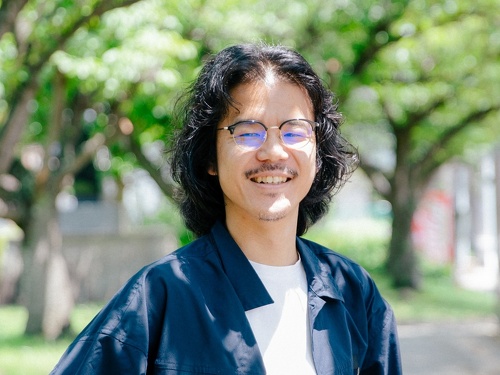 After graduating from the Faculty of Engineering at the University of Tokyo, he engaged in the exclusive productivity improvement measures at the Infrastructure Team of Works Applications Technology. A “super engineer” who developed an educational app with 1 million downloads.
Looks cool at first glance, but very passionate and super motivating in work indeed.  He is stylish and his fashion is different every time we see him.His hobby is guitar. 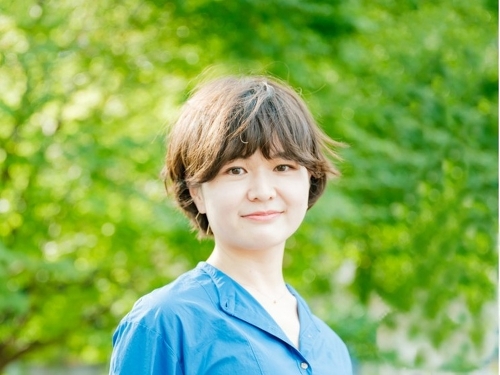 After graduating from the Faculty of Humanities at Nanzan University, she joined a printing company as a director. Joined MagicPod Inc. in 2021 as a public relations. She is also a mother of two, and during her childcare leave she launched the "Nagoya Working Mothers' Association" together with her friends. She has won numerous awards at various business contests such as the 1st Business Plan Contest Excellence Award sponsored by Venture Bank, the Tokai Business Design Discovery & Presentation 2019 Best Award and Special Award. Her newest hobbies are ukulele and crayfish fishing. Very much in to the keyword “MagicPod” on Twitter. 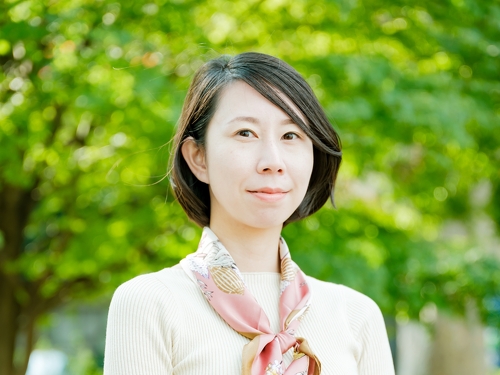 After graduating from the College of Literature at Aoyama Gakuin University, she has engaged in a wide range of planning, arrangements, and tour guides at a travel agency. An experienced accompanying guide mainly in Europe but also other countries around the world such as North America and the Middle East. Also, achieved sales of over 200 million Japanese yen with her exclusive tour planning, winner of an in-house product contest.

Handling a huge amount of work with her unique understanding and judgment in the limited time of every day. Dare to voice out her opinions in a fair, objective manner based on her sharp observation. A mother of two, currently having shorter workdays. 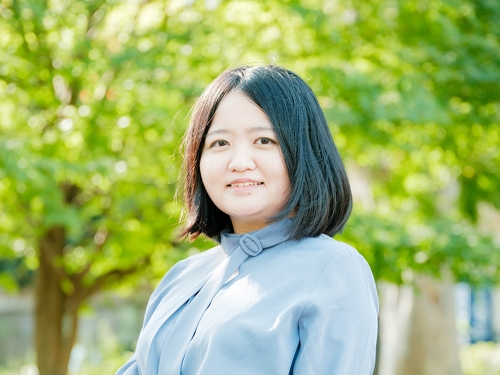 After graduating from the Faculty of Liberal Arts at Sophia University, joined Recruit Holdings Co., Ltd. and En Japan Inc. and worked in the fields of advertising sales, writing, and editing. Previously in charge of new web service launching. Outside work, in addition to book selection for individuals and corporations, she is a teacher of math, science, and document creation software, along with a contract-based video producer. She has been awarded the annual award sponsored by the side work support service for three consecutive years.

Normally very humble but stunningly quick in actions and extremely curious of different things. From New York, with over 10 different kinds of qualifications. 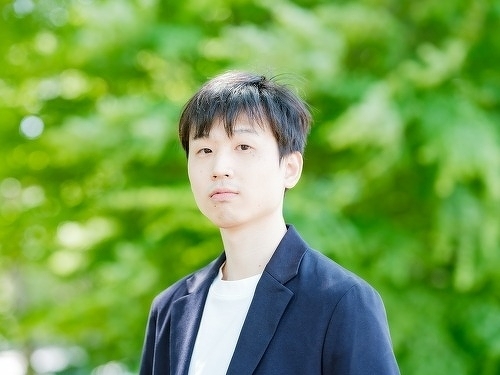 After graduating high school, he aspires a career in music. 3 years ago, he coincidentally encounters a textbook on programming, and instantly feels he is a good match with the field. After studying programming for just 1 week, he accomplishes to get certified as Paiza S Rank, and hence starts his career as a programmer.
After working on web development at a System integrator, he joined MagicPod in 2022. His forte is abstract cognition and mathematical thinking. His weaknesses are early mornings and haunted houses. 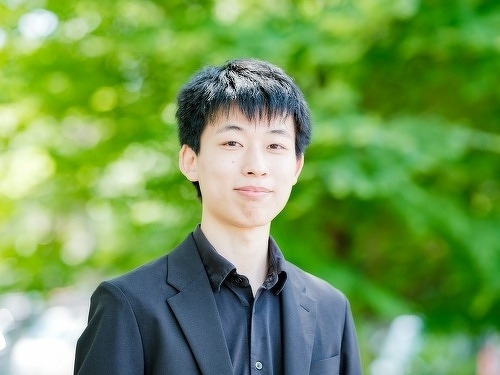 After graduating University of Tsukuba Graduate School of Systems and Information Engineering, he joins TeamLab co. as a web engineer, and moves to MagicPod in 2022. He holds AWS SAP, DOP certification. In his free time, he frequently indulges in Light blue level AtCoder. His hobby is to play with his Cat, named “Yukichi.”
He wears a jacket in the MagicPod office where most other staffs are casually attired. His weaknesses are injections and blood draws, causing him to lay on his bed after these procedures. 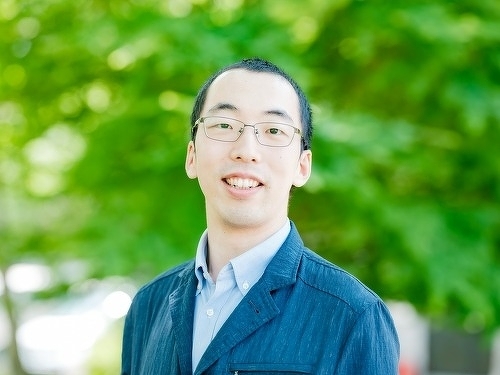 Graduated from Tohoku University Graduate School of Information Sciences, where as an undergrade he researched FPGA, and as a Grad student worked on researching Medical Image Processing. He worked as a project leader at a medical system development firm, then at an AI venture as a supervisor of service development, subsequent to joining MagicPod in 2022.
His hobby is to walk in gardens (once held an annual pass for a garden in Tokyo). He loves cats and penguins and holds an annual pass for Sumida Aquarium. He also enjoys listening to music, including live music, and his favorite bands are T-SQUARE and Dream Theater. 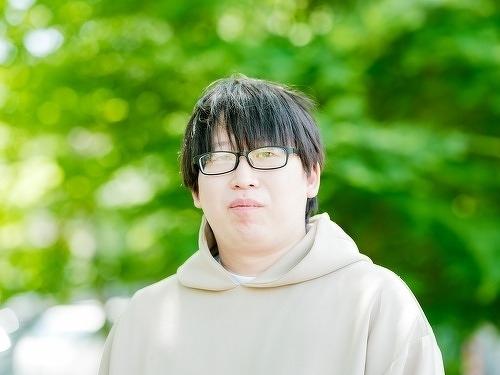 After graduated from Doshisha University Faculty of Economics, started his career in Works Application Ltd. He worked as a leader of maintenance consultant team for group wear products, subsequent to joining MagicPod in 2022.
His hobbies are watching baseball and soccer, for which he watches almost all games (mostly on DAZN) of Chunichi Dragons and Nagoya Grampus. He also enjoys Anime and his favorite Anime is “You Lie in April.” 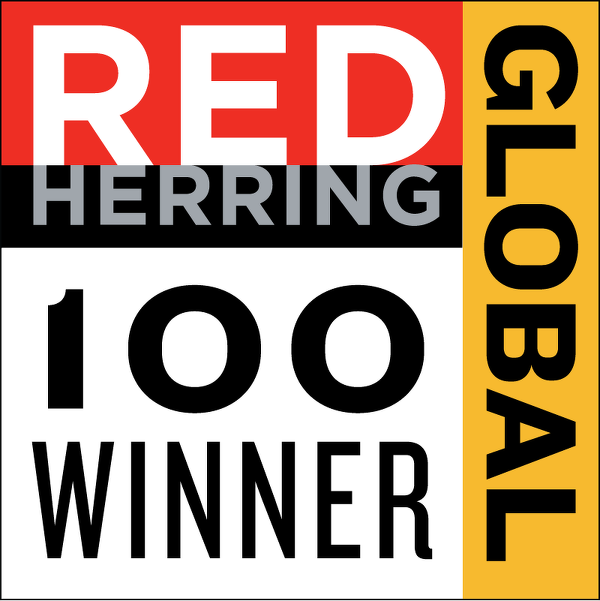